If you are a regular neti pot user you might want to give this article a read.   Talal M. Nsouli, MD, director of the Watergate and Burke Allergy & Asthma Centers in Washington, DC conducted a 12 month study to find out if regular nasal irrigation was helpful or hurtful.  In his study he found that patients who stopped nasal irrigation for one year had a 62% reduction in sinus infections from the previous year — and got half as many infections when not using sinus irrigation as those in the control group.

According to Dr. Nsouli, mucus contains aggressive antimicrobial agents that have antibacterial, antifungal and antiviral activity. One called lactoferrin, an immune system stimulator, has been shown to be effective against infection, including cold-causing viruses (rhinovirus) and, I was surprised to learn, even the HIV virus. Irrigating the nose regularly washes away the mucus and with it a valuable defense mechanism. When study participants stopped their nasal irrigation routine, they were astounded at how much better they felt and how quickly — even though it takes two to six weeks to fully restore the natural condition of the nasal passages.

Doctor Nsouli emphasizes that he is not completely against nasal irrigation, but in his opinion it should only be used when specifically needed and for a short time.   To neti or not?  It’s a good question. 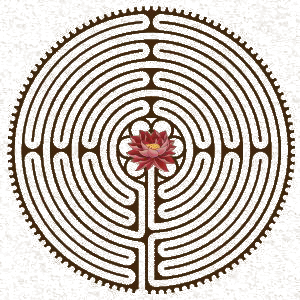